Three of our podcast picks: put in your buds and better yourself!

Tim Ferriss is only interested in seeing you get ahead of the game. In his business/ interview podcast, The Tim Ferriss Show, Tim spends a lot of his time taking apart the most successful performers in a number of diverse fields and professions in order to understand and

break down their tactics and tricks. Tim is interested in even the most basic habits of these successful individuals from time management down to their morning routines and exercise habits. His podcast gives him the platform to deliver his findings to his listeners. Tim invites an array of powerful guests to help him in his quest including Arnold Schwarzenegger, Jamie Foxx , Amanda Palmer, Vince Vaughn, Reid Hoffman, Whitney Cummings and so many more. Amongst his plethora of titles, Tim is known as a best selling author, an early-stage technology investor/advisor, and has been coined as one of Fast Company‘s “Most Innovative Business People.” It almost seems as if there are no ceilings for the self experimenter. However, with his podcast he is using his powers for good, helping listeners find techniques and

strategies that they can honestly use. The show has been ranked #1 on numerous occasions and has been noted as the number 1 business podcast “on all of Apple Podcasts,” as stated on the show’s blog. “It’s about positive tactics you can use, not “gotchas” or other B.S.. The Internet has enough of that, and I wanted to do something to reverse the trend,” states Tim. His podcast can be listened to on Apple Podcasts, Stitcher, Spotify, and Overcast.

You’re on the hunt for some completely down right honest conversation, Dr. Emily Morse is your woman. Host of one the longest running sex and relationships podcasts, “Sex with Emily,” Dr. Morse is ready to give it to you straight with no judgment. Doctor of Human Sexuality, sex & relationship expert, Emily dives right in and shares some of the most open, unfiltered, unbashful advice and conversations surrounding sex, relationships and dating. She doesn’t stop there. She also gives her listeners tips, tricks and everything in between. Dr. Morse doesn’t shy away. Her career and podcast is dedicated to making sex more approachable rather than a taboo in our society. Her podcasts are titled and range in topics such as “ Good, Good, Good Vibrations: Sex Toy Review,” “Orgasm Blockers & Sex Myth Stoppers,” all the way to “Keeping it Kinky Cuddly & Clean.” It’s not just about sex though. Dr. Morse also spreads love and encourages her listeners to “Love yourself, open your heart which means doing the work on yourself first. Then love will follow.” In addition to spreading her expertise all across the airwaves, she has been a contributor to a handful of notable publications such as Cosmopolitan, Harper’s Bazaar, Glamour, Men’s Health, Bustle and many more. With a goal to make everyone more comfortable with their sexual health, Dr. Morse even allows listeners to submit questions by emailing her. Her goal is real and she is ready to take the awkwardness out of some much-needed conversation. And now in addition to the podcast, Emily is also bringing her judgment-free advice to a live national audience on SiriusXM Stars, channel 109 every weekday from 8pm-10pm Eastern, 5pm-7pm Pacific. For more information, go to sexwithemily.com.

“See beyond your current self, for the best opportunity of becoming the best version of yourself.” Tom Bilyeu, host of the iTunes podcast, Impact Theory With Tom Bilyeu is a serial entrepreneur and co-founder of the #2 Inc. 500 Company Quest Nutrition and former host of the YouTube hit series’ Inside Quest. Tom is on a mission. He is not just passionate about inspiring one to become the best version of themselves, but also wants to give to each listener and the world if he can, the direct help and tools to solve what he and his company believe to be the world’s biggest obstacles. The major objective of each podcast is not just to motivate, but to inform, ignite and push. He encourages listeners to actually take action in their lives and truly be all that they can be while being as informed as possible. “Our mission is to free people from The Matrix. Said another way, we want to end the poverty of poor mindset,” as stated on the team’s mission statement. With a drive and desire to help you live your best life and totally tap into becoming your best self, Impact Theory’s podcasts range in topics such as What to Do When Words Aren’t Enough | Relationship Theory (in which he hosts alongside his wife Lisa Bilyeu), Why You Need To Stop Saying What People Want to Hear, all the way to Why You Need To Love Yourself and What To Do When You Have Conflicting Values. These episodes feature some pretty high achievers discussing their secrets to success. These guests are extremely knowledgeable and successful in their own right. You can check out Impact Theory With Tom Bilyeu on iTunes or at impacttheory.com to watch or listen to latest episodes. 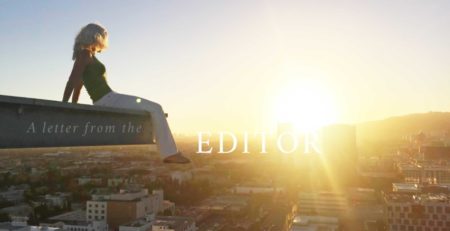 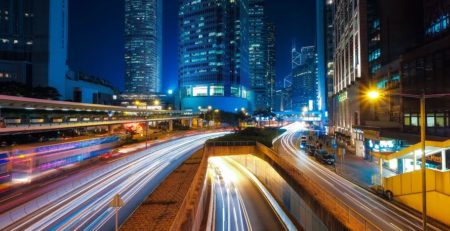 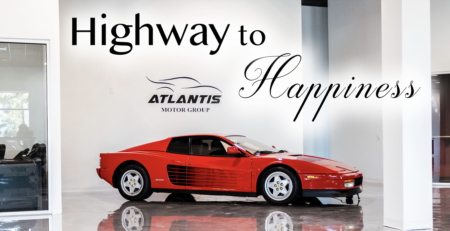 Like the romanticism and unattainability of the lost city of Atlantis, Atlantis Motor Group (AMG), is its own utopia-... Read More 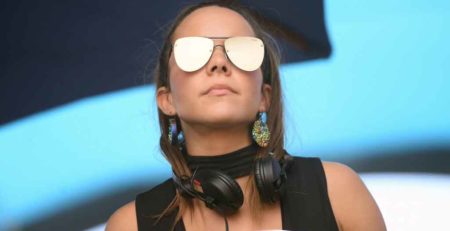 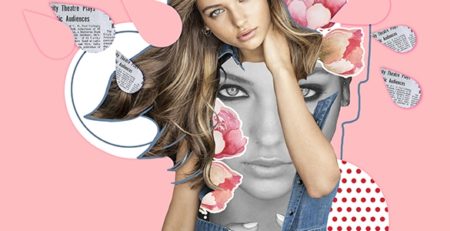 PicsArt Picks: Be Your Own Biggest Fan

photo: limitlessmindgames What’s more important than self-love? Here at LEFAIR we are all about loving ourselves and our own beauty,... Read More 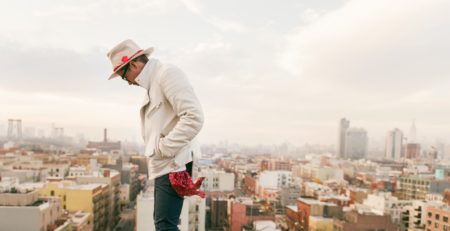 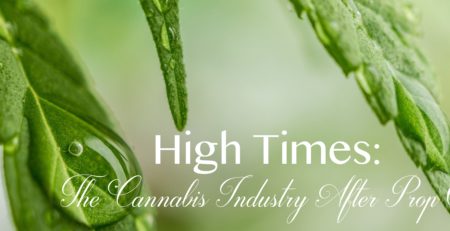 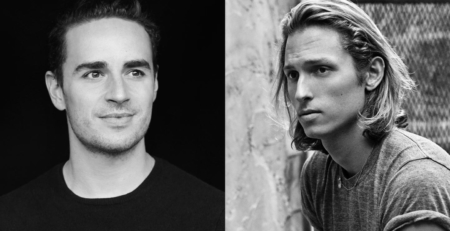